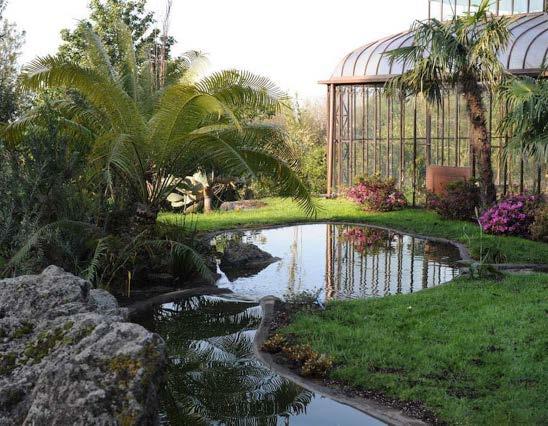 The seven-acre garden that surrounds the neo-classical
country villa is a paradise that began its life in
2000, with the idea to create a romantic, informal
garden, composed of a series of adjoining rooms.
Within this fascinating space, the gardens are divided
into different areas and geographical themes,
including a dense Burmese garden, a minimal Zen
garden and a deeply symbolic Chinese garden with
eight connected ponds, nestled amidst the harmonious
splendour of ancient volcanic rocks.

A sensory trail, a unique and spellbinding
tour, a travel, an experience that
ends in the Rooms in Bloom, where
visitors can enjoy a tempting array of
finger food. A terrestrial paradise that
brings peace and harmony to the senses. 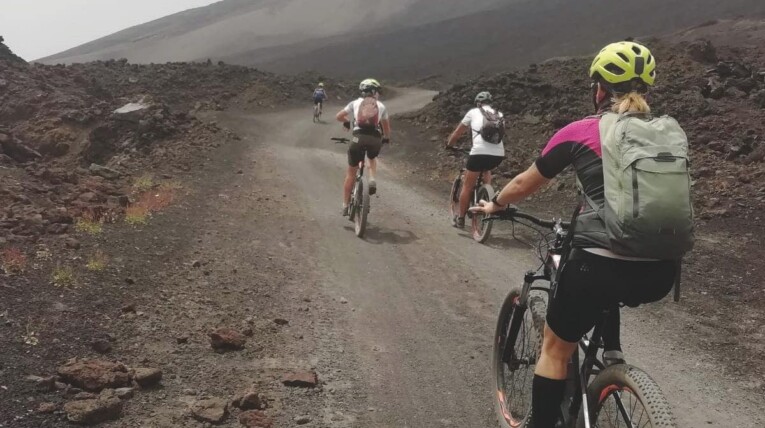 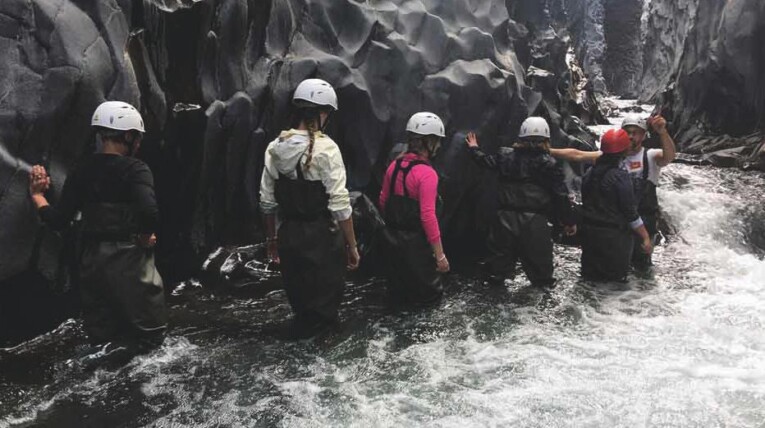 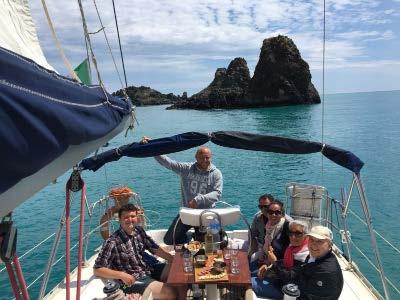